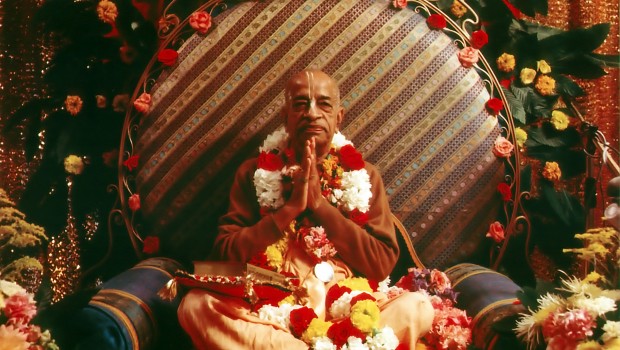 As we have increased our volume of activities, now I think a Governing Body Commission (hereinafter referred to as the GBC) should be established. I am getting old, 75 years old, therefore at any time I may be out of the scene, therefore I think it is necessary to give instruction to my disciples how they shall manage the whole institution… (PDF File — free reader available at www.adobe.com)

Please click on the link below to open the PDF file: