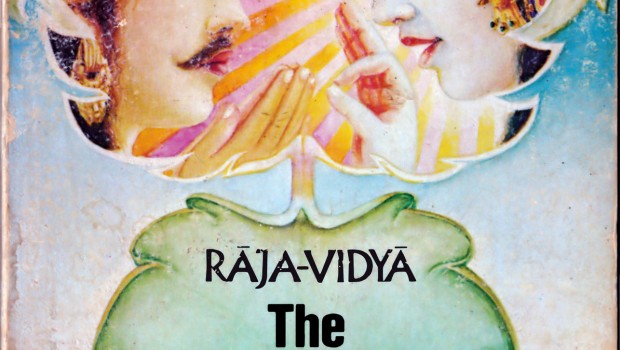 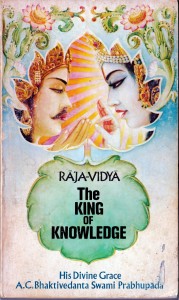 “This knowledge is the king of education, the most secret of all secrets. It is the purest knowledge, and because it gives direct perception of the self by realization, it is the perfection of religion. It is everlasting, and it is joyfully performed.” (Bg. 9.2).

“After many births and deaths, he who is actually in knowledge surrenders unto Me, knowing Me to be the cause of all causes and all that is. Such a great soul is very rare.” (Bg. 7 .19)

As long as we do not surrender, we cannot understand God. Surrender to God may take many births, but if we accept that God is great, it is possible to surrender unto Him immediately. But generally this is not our position in the material world. We are characteristically envious and consequently think, “Oh, why should I surrender unto God? I am independent. I shall work independently.” Therefore in order to rectify this misgiving, we have to work for many births. In this regard, the name of Krishna is especially significant. Krs means “repetition of birth,” and na means “one who checks.” Our repetition of birth can be checked only by God. No one can check his repetition of birth and death without the causeless mercy of God. The subject matter of the Ninth Chapter is rajavidya. Raja means “king,” and vidya means “knowledge.”

6 Responses to The King of Knowledge — Raja Vidya — PDF Download