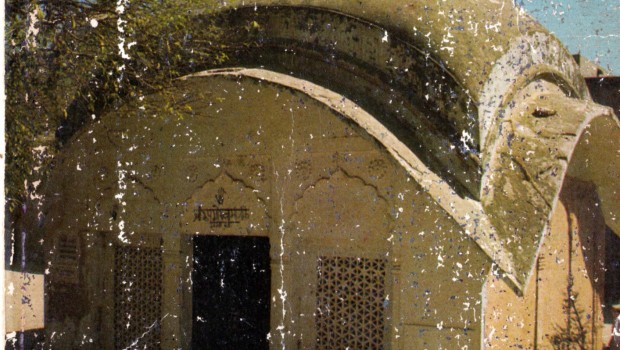 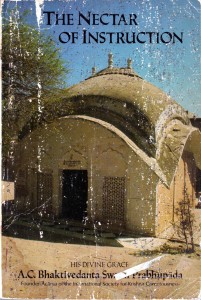 The Nectar of Instruction, contains eleven lessons in the ancient science of bhakti-yoga.

Across five centuries and half the globe comes this com­pact guidebook of essential spiritual teachings. How to choose a guru, how to practice yoga, even where to live–you’ll find it all in this invaluable work originally written in Sanskrit by Srila Rupa Gosvami, the greatest spiritual genius of medieval India.

Now translated and illuminated by Rupa Gosvami’s modern successor, His Divine Grace A. C. Bhaktivedanta Swami Prabhupada, The Nectar of Instruction is the key to enlightenment for all seekers on the path of spiritual perfection.

One Response to The Nectar of Instruction (1976) PDF Download