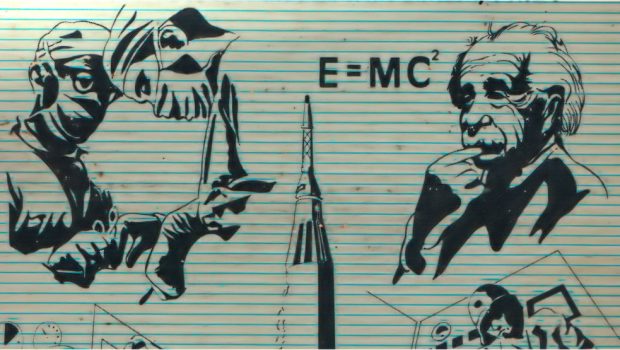 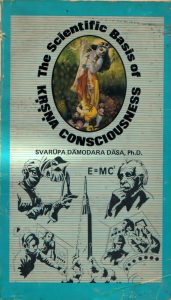 A Scientist Should Know His Own Limitations and Go Beyond Them:

This book is the work of a scientist, Svarupa Damodara dasa, who is a disciple of the founder and spiritual maser of the Hare Krishna movement, His Divine Grace A.C. Bhaktivedanta Swami Prabhupada.

Although the gifts of modern science are not to be denied, Srila Prabhupada teaches, a scientist must recognize his own shortcomings, like Newton, who compared himself to a mere boy playing by the shore of a great undiscovered ocean of truth.

The Scientific Basis of Krsna Consciousness directs scientific inquiry toward the truths that can be known not by the missile or the microscope, but only by the instrument of pure consciousness–the spiritual science of Bhakti-yoga.