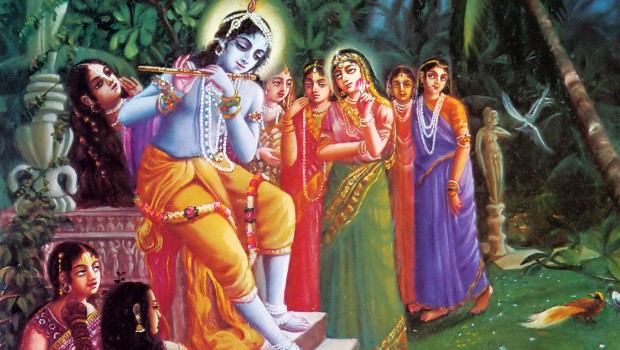 394 Responses to The Spiritual World — And how to get there 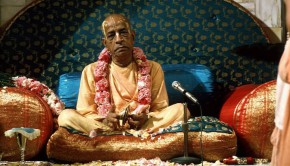