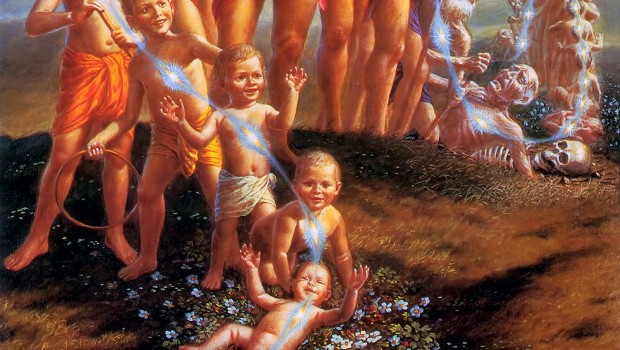 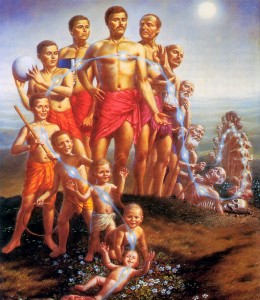 59 Responses to Understanding Reincarnation from Bhagavad-gita