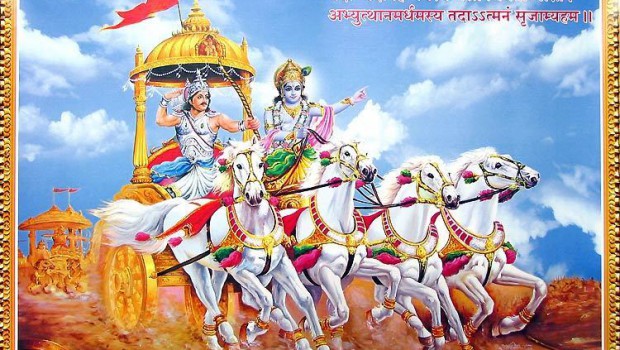 The Spirit of Bhagavad Gita →