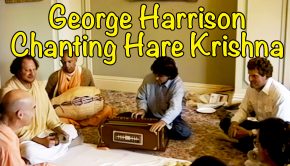 George Harrison often chanted Hare Krishna with the devotees, but usually there is no film, no recording but now we have discovered a long lost recording

My Guru Maharaja passed in 1936 and I started this movement in 1965. Even guru is not physically present, if you follow the vani, then you are getting help

For many years I have thought myself a devotee of Lord Shiva. Recently my daughter was diagnosed with cancer and i find myself worshiping Lord Krishna

The Purpose of Back To Godhead Magazine

ISKCON: From the Absolute Truth to Insanity…

ISKCON guru tattva is that anyone can become guru provided they have aspiring disciples and none of the GBC object. There are no qualifications at all. 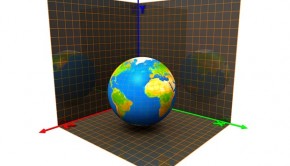 Is the Universe a Computer Simulation? — The Nature of Reality

Scientists are discussing the nature of reality. Some think we may be living in a computer simulation, something like we see depicted in the move The Matrix 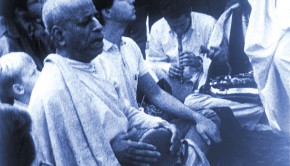 This speech was given by Abhay Charan Das before the Gaudiya Matha in Bombay in 1936, on the appearance anniversary of Bhaktisiddhanta Sarasvati Thakura 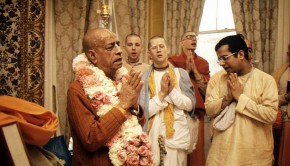