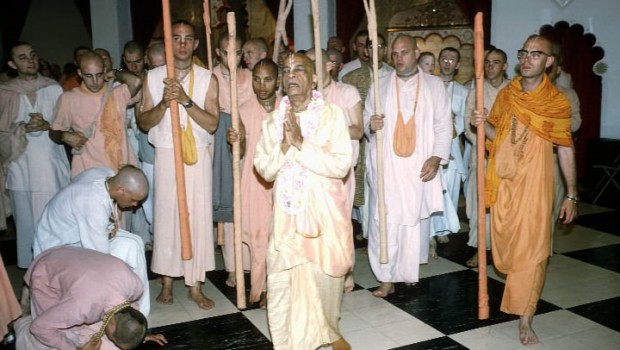 An offering to the representative of Srila Vyasadeva — His Divine Grace A. C. Bhaktivedanta Swami Prabhupada.

While other’s ranks are swelling
those loyal, remain few
I beg to stay among those souls
who’s hearts stay true to you