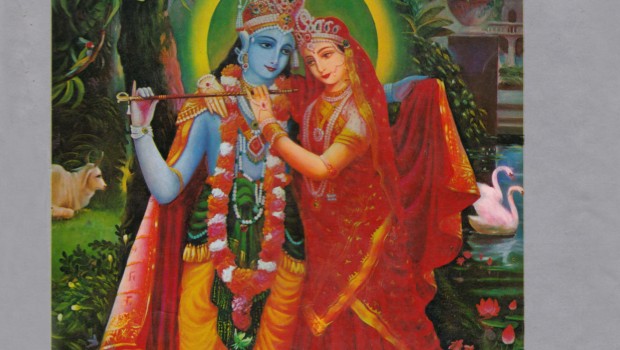 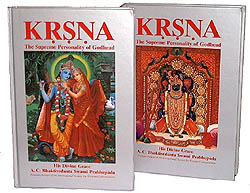 Original 1970 edition by His Divine Grace A.C. Bhaktivedanta Swami Prabhupada In two beautiful hard-cover volumes with 132 color plates. 7″ x 10″ size. This book is a collection of beautiful stories and illustrations. The stories develop from Krishna’s birth to His childhood and youth. Krishna plays with His boyfriends in the forest while looking after the cows and calves and incidentally He kills so many demons…