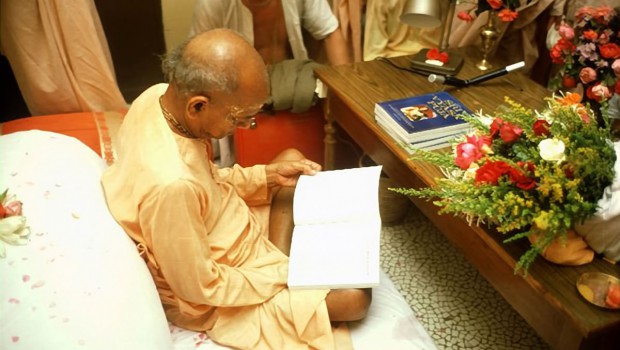 Even though we were in India and not able to do very much at all on the Krishna.org website during March still the site received more than half a million hits!

Thanks for Building this Web Site! →