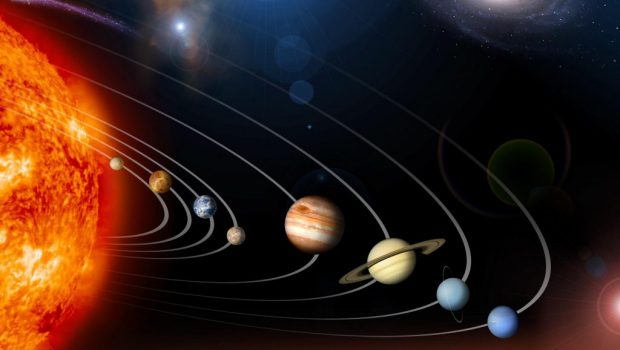 Only the Man Outside Knows the Truth

The globe earth model is a very good model. It is more than a story. It is a valid scientific predictive model passing most of the tests when you compare it with our actual observations. Meaning that using the globe earth model, in almost all cases, you can predict what we will actually see happening in the solar system and provide a logical explanation as to why and how it is happening.

The globe earth model has a few weak points. But overall it is a beautiful concept. A shiny blue mostly water covered marble spinning on a tilted axis in the sky rotating around the sun. Magnificent, beautiful, awesome.

The globe earth model is the conclusion of centuries of recorded observations. However what scientists don’t seem to realize is we can’t see much of the universe. Our powers of observation are very very very limited when it comes to studying the universe. We look up and see some stars and planets and sun and moon moving in the sky. We can’t see anything else. We don’t know actually how they are arranged and what is causing them to move. We don’t have any idea of their actual distance as we can only observe two dimensions. We have no ability to measure the distance to the objects we see in the sky and we have no ability to measure their actual size. And we can only see objects that are illuminated. There may be so many other things in the universe, and surely there are, that we can not see from our very limited view, stuck here on earth.

Because we can not observe the universe and its workings it is not possible for us to conclusively understand how it is working or constituted. We are unable to see the mechanism that is working the universe, so without being able to observe it, even with the speculations of intelligent men for hundreds of years, we are still totally in the dark. All we have is a theory in reality.

If we are inside a room and hear some banging noise on the roof coming from outside, ,we can speculate or guess what the cause of the banging is. We can speculate for centuries. The great thinkers and scientists can ponder over it and come to a conclusion and declare to the ignorant masses that they, the great scientists, have discovered the cause of that banging sound on the roof. The scientist’s model might even predict the exact times, down to the second, when the banging will start and stop. They can predict the exact frequency of the banging. And they can accurately predict the few days in the year that there will be no banging. And the ignorant masses are impressed by the great scientists and believe them and think now they understand what is causing that sound on the roof. However the reality is the great scientists have just speculated and they have no idea, and no way of testing, if their speculations are correct or not. It is only a guess, a theory, and it is very unlikely it is really a correct description of the actual cause. Because the scientists can’t get outside the room, they can’t see what is causing the banging on the roof. They have no power to observe it, so any theory they develop to explain it is bound to be incorrect.

Then, the person who has actually seen what is causing the banging on the roof, his version is authoritative. His version is real. The scientists who have speculated and pondered on it for centuries, without being able to observe the workings of the system, without being able to see what the cause of the banging actually is, all their speculations, actually, are useless.

For example since the beginning of time almost all civilizations considered our solar system to be earth centered. And they calculated everything based on that. Everything is rotating around a central earth. And you can do that. If you take that assumption, that the earth is the center, then you can adjust all the globe earth model calculations for it, and they will all work perfectly in your solar system with the earth in the middle.

Both the earth centered model and the sun centered model are completely valid predictive scientific models, both models work equally well. So depending on your philosophy, your religion, you can choose if you want to consider the earth the center or the sun the center of the solar system.

It is impossible for us to determine the reality that from within the system. The only way we can determine the reality is if we can find someone who has been outside the system and has observed it, he can tell us. Like all those scientists who were locked in the room postulating on the cause of the banging sound on the roof. It is useless, they will never find the truth in that way. Only when the man from outside comes into the room and explains what he has seen causing the sound on the roof. only then can they know in truth.

So I have created a small website to try and inject some reality into this discussion: 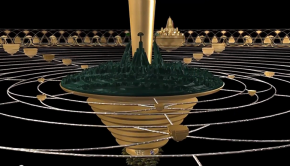