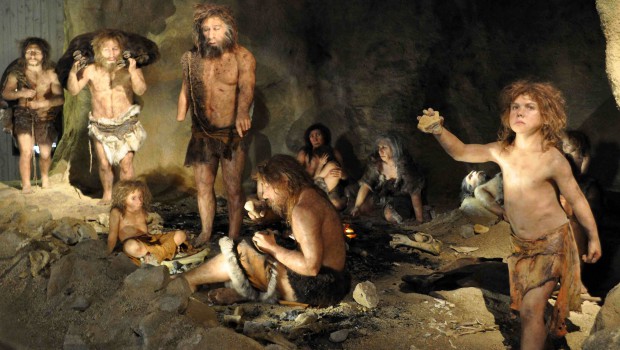 Modern humans do not have Neanderthal ancestors in their family tree, a new DNA study concludes. The DNA extracted from the ribs of a Neanderthal infant buried in southern Russia 29,000 years ago was found to be too distinct from modern human DNA to be related.

“There wasn’t much, if any mixture, between Neanderthals and modern humans,” said William Goodwin, of the University of Glasgow, UK. “Though they co-existed, we can’t find any evidence of genetic material being passed from Neanderthals to modern humans.”

The new work, published in the journal Nature, contradicts recent evidence from ancient remains of a child found in Portugal, which appeared to combine Neanderthal and human features. Those researchers concluded that some interbreeding must have taken place.

Last of the Neanderthals

The bones from the Neanderthal infant were very well preserved and the child must have been among the last of the Neanderthals as they died out about 30,000 years ago.

Exactly what happened to them is a mystery. Conflicting theories suggest that they were massacred, out-competed for food or simply absorbed by interbreeding with modern humans.

The research by Dr Goodwin and his Swedish and Russian colleagues agrees with the findings of the first analysis of Neanderthal DNA in 1997.

That study of DNA, taken from the first Neanderthal skeleton found in the Feldhofer Cave in Germany in 1856, supports the theory that modern humans replaced Neanderthals. 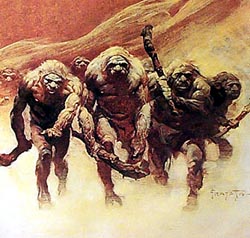 According to Dr Goodwin, the DNA sequence from the infant was very similar to the specimen from the Feldhofer Cave, proving that there was little diversity among Neanderthals.

“If they had been very diverse at the DNA level, they could have encompassed modern humans. The fact that these two Neanderthals are closely related and not related to modern humans implies that they don’t have the diversity to encompass a modern human gene pool,” said Dr Goodwin.

DNA comparisons also showed that different ethnic groups do not have any links to Neanderthals.

In a commentary on the research in Nature, Matthias Hoss, of the Swiss Institute for Experimental Cancer Research, said the two studies provide the most reliable proof so far of the authenticity of ancient DNA sequences.

The similar features of the two samples “argues against the idea that modern Europeans are at least partly of Neanderthal origin,” he said.

7 Responses to Our Neanderthal Ancestors? 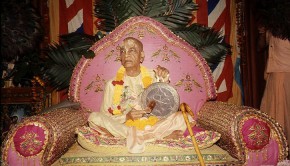