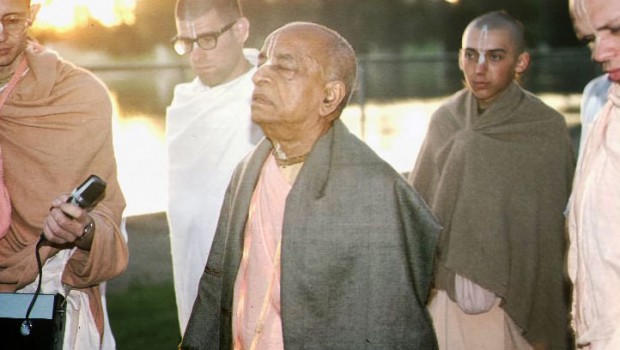 A Vyasa-Puja offering of five prayers glorifying special characteristics of Srila 108 Bhaktisiddanta Saraswati Goswami Thakura. Presented on the commemoration of his appearance, by His Divine Grace A.C. Bhaktivedanta Swami Prabhupada, at the Radha-Damodara temple, Vrindavana, India, in 1961. 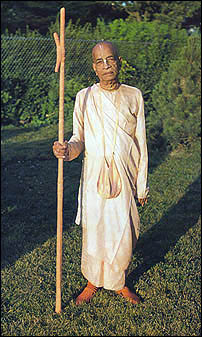 48. Give up your stubbornness, there is no time. Come all my brothers on this auspicious holy