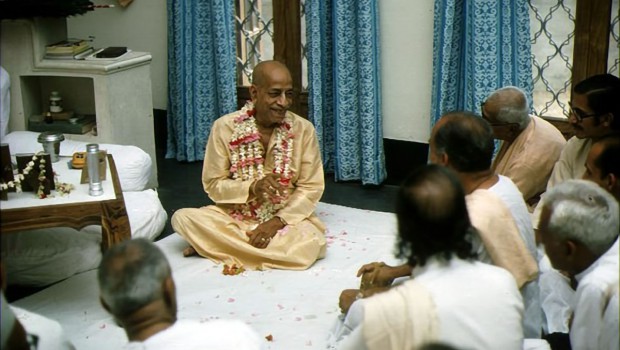 Some of ISKCON’s Blind Spots →