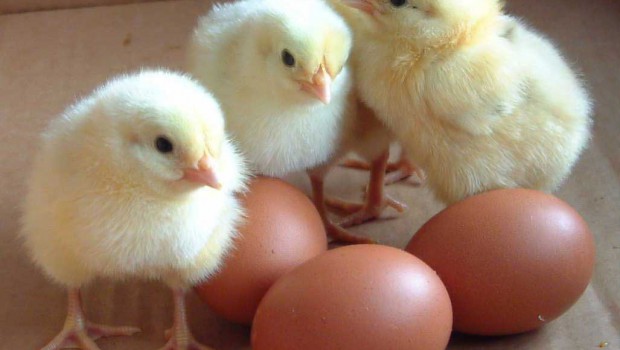 “Always think of Me and become My devotee. Worship Me and offer your homage unto Me. Thus you will come to Me without fail. I promise you this because you are My very dear friend. ” (end)

Intelligent design can’t be dismissed from a scientific perspective →

Another Jolt For Evolution Theory →

The Philosophy of Darwin’s Theory of Evolution and Natural Selection →