This is a very nice film of the second Ratha-yatra festival held by ISKCON in San Francisco in 1968. It has a beautiful bhajan and kirtan soundtrack and a very nice mood. 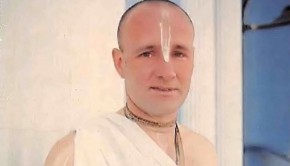