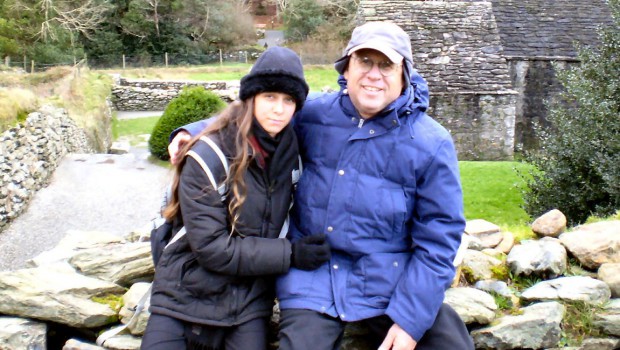 You are trying to introduce people to a different Acharayadeva. And that is a great disaster. Because your “Acharyadeva” and all the other so-called “Acharyadevas” in ISKCON are presenting a different message to the message we are getting from the real Acharyadeva, Srila Prabhupada.