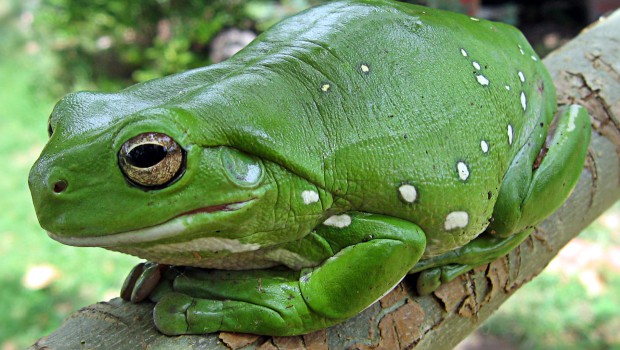 The Richest Frog in the World

There was once a frog that lived in a lake. One day in the morning the frog left the water and he found a 50-cent coin. He exclaimed, I am rich! I am rich! I have 50 cents! In the whole world which other frog has as much money as I do. Have you ever seen a frog with money? He was probably the richest frog in the whole world.

This story was told by Srila Bhakti Siddanta Saraswati Thakur, to illustrate how a person can become very proud of a little material opulence and in his pride, he can lose perspective of the reality of life. We can falsely start thinking that our bank balances, our material assets and advancement of science and technology will help me overcome the stringent laws of material nature, solve all my problems and make me permanently happy. Then why surrender to God?

We may not surrender willingly but eventually all of us, big or small, rich or poor have to surrender to Supreme Lord in His form as DEATH.

This is the end of the story,

All Glories to Sri Hari!

One Response to The Richest Frog in the World