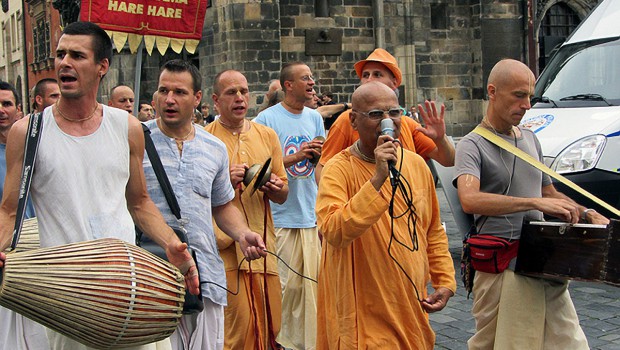 The Sublime Potency of Krishna Kirtan

I have been witnessing an amazing thing happening, right here in my home town. One by one, normal run of the mill professional people from all walks of life are being drawn together under the common umbrella of Krishna’s Holy Names. It is nothing short of a miracle…