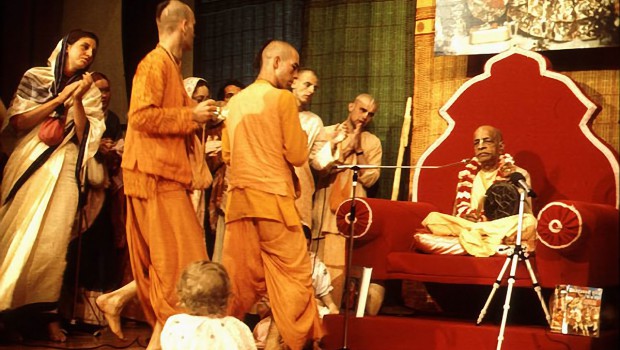 Following the Path of the Gopis →