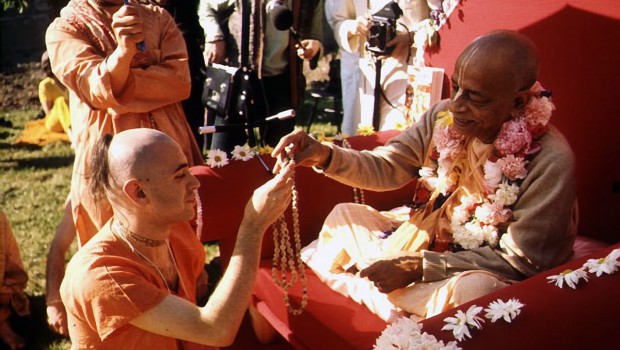 Ideal Householder Life–Better than Many Sannyasis →