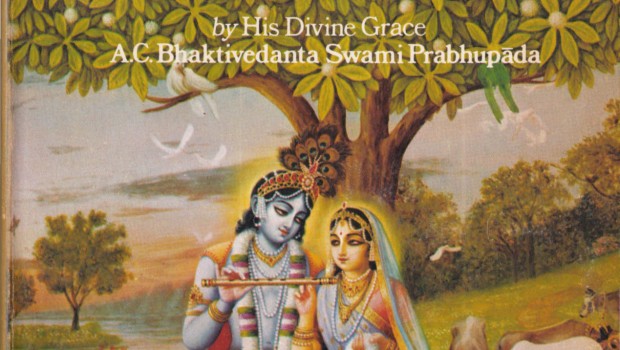 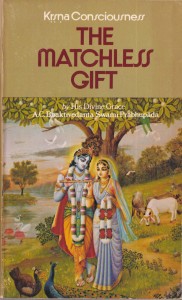 “The aim of this Krishna consciousness movement is to bring all living entities back to their original consciousness. All living entities within the material world are, to varying degrees, afflicted with a type of madness. This Krishna consciousness movement aims at curing man of his material disease and reestablishing his original consciousness. In a Bengali poem a great Vaisnava poet has written, “When a man is haunted by ghosts, he can only speak nonsense. Similarly, anyone who is under the influence of material nature should be considered haunted, and whatever he speaks should be considered nonsense.” One may be considered a great philosopher or great scientist, but if he is haunted by the ghost of maya, illusion, whatever he theorizes and whatever he speaks is more or less nonsensical. Today we are given the example of a psychiatrist who, when requested to examine a murderer, proclaimed that since all the patients with whom he had come incontact were more or less crazy, the court could excuse the murderer on those grounds if it so desired. The point is that in the material world it is very difficult to find a sane living entity. The prevailing atmosphere of insanity in this world is all caused by the infection of material consciousness.”