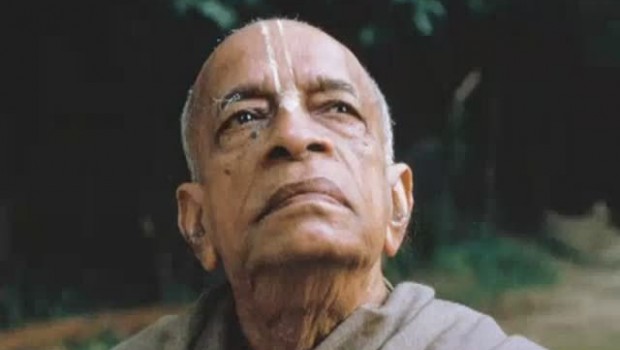 All the film and video footage of Srila Prabhupada ever taken is now available on a set of 19 DVD’s for a very reasonable price.