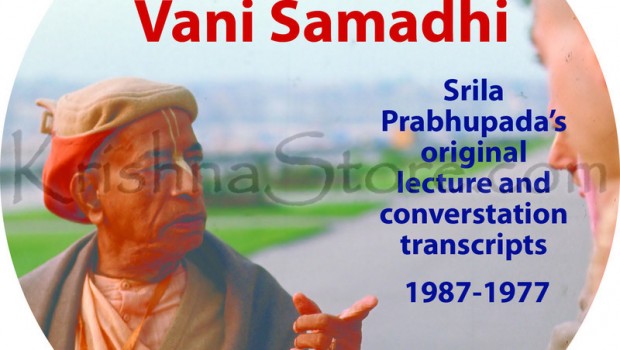 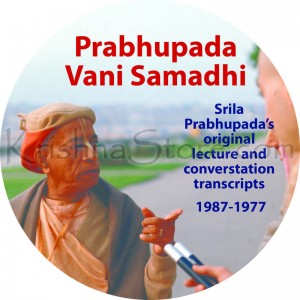 The Prabhupada Vani Samadhi DVD-ROM is a copy of a microfiche archive of the Bhaktivedanta Archives collection of typed and hand written transcriptions of Srila Prabhupada’s lectures and conversations. It was produced in 1983 in a few copies only on microfiche. It contains 38,085 original scanned pages and is organized by year and month starting from November 1966 and ending in November 1977. We are presenting this ‘as it is’ and have preserved it on a commercially produced DVD-ROM so this important historical record of the teachings of Srila Prabhupada is saved for the future.

You can get the Prabhupada Vani Samadhi DVD-ROM at KrishnaStore.com by clicking on the following link:

Also we are posting the contents as downloadable PDF files below: