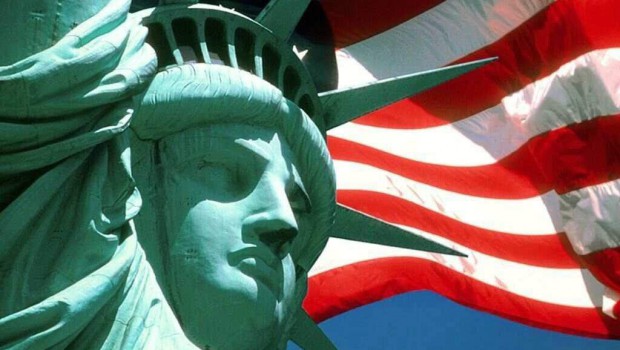 The United States is now dominating and controlling the new capitalist world order that has emerged. They have created a vast empire from one end of the earth to the other…

Human beings were not made to be forced, but have God given free moral agency. Pushing people into a corner and trying to ram something down their throats won’t work. This just breeds rebellion and resistance.

A quote from Henry David Thoreau (from Civil Disobedience) “I was not born to be forced. I will breathe after my own fashion. Let us see who is the strongest. What force has a multitude? They can only force me to obey a higher law than I. They force me to become like themselves. I do not hear of men being forced to live this way or that by masses of men.”

Humiliating and bullying people doesn’t work, because it sets up resistance within them. The United States of America is bullying, pushing and humiliating people and nations all around the world.

The United States (as of the present Dec.29,2002) is now dominating and controlling the new capitalist world order that has emerged. They have created a vast empire from one end of the earth to the other. They dominate the Middle East, and are poised to conquer Iraq. They control Russia through bribery. They are military, economic and cultural imperialists, who have created a vast empire around the world. NATO is controlled by them, as is the United Nations. Canada is bullied, and is a virtual US colony.

The United States of America is now at the height of its power and influence, but the God of heaven is not pleased with them.

The USA claims to be the champion of freedom and democracy, yet over 2,000,000 of its own citizens are imprisoned. The majority of voters do not vote in elections. George Bush didn’t win the majority of votes in the last Presidential elections, yet he is President.

Over forty million (40,000,000) unborn children have been murdered through abortions in the United States, since the Roe versus Wade court decision on January 22, 1973.

The United States is the hot bed of every sort of sin and excess.

The Sins of the USA that God is so Angry About.