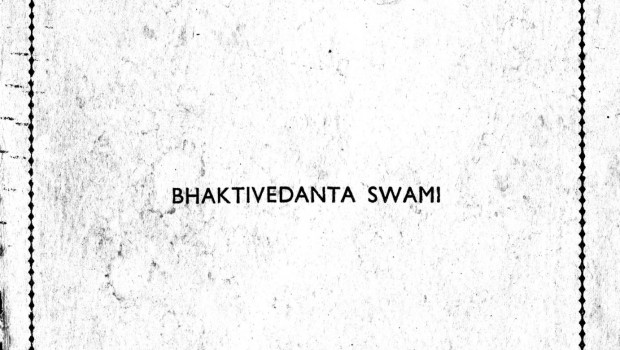 This is a free PDF download of an extremely rare copy of Srila Prabhupada’s original booklet: Easy Journey to Other Planets. He published this booklet in India in the 1960’s before coming to the United States in 1966.

In Easy Journey to Other Planets Srila Prabhupada boldly declares that the attempts of NASA and the Russian scientiests to put men on the moon would fail and in Easy Journey to Other Planets Prabhupada outlines a practical way that anyone can easily use to travel to the moon or any other planet which does not cost anything and does not require any expensive technology.