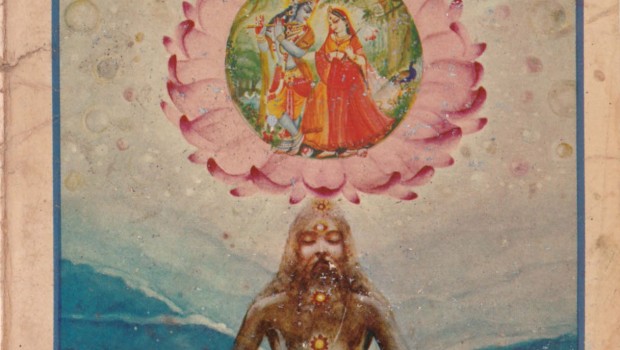 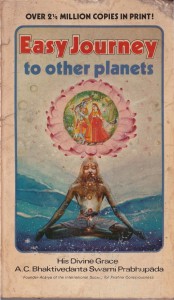 Srila Prabhupada originally wrote Easy Journey to Other Planets in the 1960’s in India before he came to the United States. He wrote this book in the early days of the “space race”. In Easy Journey to Other Planets Srila Prabhupada boldly declares that the attempts of modern science to reach the moon by space craft and sputniks would fail and it is amazing that now, more than 50 years later, it still appears that NASA’s supposed moon missions were faked and in these more than 50 years that have past not a single man has even left orbit, no man has traveled above the surface of the earth more than a couple of hundred miles. And we are expected to believe that in the 1960’s NASA made almost a dozen successful return trips to the moon, each round trip requiring more than half a million miles of travel in space. And today when the technology has progressed a hundred times over what was available in the 60’s men can not travel more than two hundred miles in space.

To download Easy Journey to Other Planets PDF file please click on the book cover image to the left.

In Easy Journey to Other Planets, after dismissing the foolish attempts of NASA and the scientists and clearly establishing that it is not possible to travel to other planets in this way, Srila Prabhupada goes on to explain the practical, time proven and tested method for interplanetary travel.

If you read this book you will learn the secret of how to travel to other planets very easily and inexpensively.

13 Responses to Easy Journey to Other Planets PDF Download