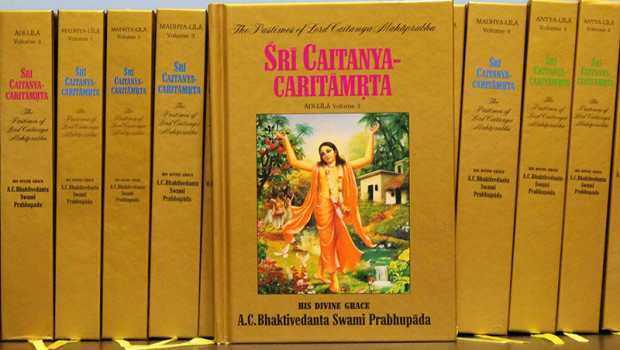 119 Responses to Original 17 Volume Sri Caitanya-caritamrta Back in Print!