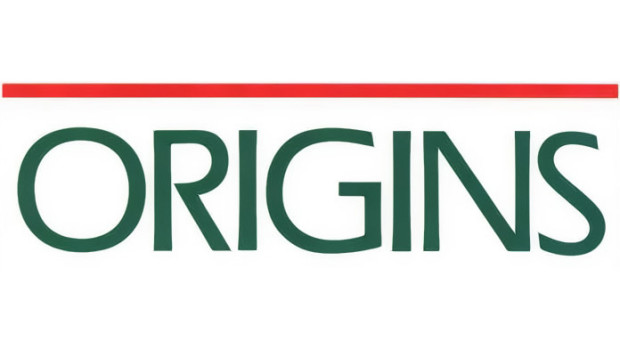 “I believe we now un­derstand how all the matter and energy of the universe came to exist.” states the physicist Paul Da-vies. “But the scien­tific version of the creation goes beyond this and holds out the tantalizing promise that we may even be able to explain how space and time, the very fabric of exis­tence, have arisen out of literally nothing at all.” This prospect represents the culmina­tion of the scientific program for answering the most fundamental questions about the nature and origin of the universe.

Since the time of Newton, science has held that all phenomena can be described (at least in principle) in terms of measur­able quantities that can be calculated using simple mathematical laws. This premise, which we can call the principle of reductionism, implies that reality is essentially simple and that human beings, through the power of their minds and senses alone, may ultimately be able to fully understand the nature and origin of all phenomena in the universe. Even though the principle of reductionism is certainly unprovable to start with, it has provided the underlying strategy for scientific research, and as sci­entists have gone from one success to another, their faith in the universal applica­bility of this principle has grown stronger and stronger.

Yet, the unqualified acceptance of the principle of reductionism has some ex­tremely disturbing consequences. It reduces the universe to a mechanism oper­ating according to impersonal mathemati­cal laws, and it reduces the individual human being to a complex submechanism whose “will” and “feelings” correspond to nothing more than patterns of chemical in­teraction among molecules.

As a result, values and ethical norms can no longer be understood as fundamental principles, originating from a transcenden­tal creator who defines the ultimate pur­pose and meaning of human life. Rather, they become mere strategies for survival that originated by chance, were perpetu­ated because of their effectiveness under certain circumstances, and will be swept aside by inexorable physical transformation as those circumstances change. In this regard, the physicist Wolfgang Pauli pre­dicted, “We may well reach the point in the not too distant future where the parables and images of the old religions will have lost their persuasive force even for the average person: when that happens, I am afraid that all the old ethics will collapse like a house of cards and that unimaginable horrors will be perpetrated.”

Given the serious implications of the reductionistic approach of modern science, we should hesitate to accept it as com­pletely valid unless forced to do so by truly compelling evidence. Many scientists and philosophers maintain that such evidence has already been found in great abun­dance. Yet a close examination of current scientific theories reveals that this is simply not so. Although scientists have undoubt­edly made many significant discoveries, they have been hasty in claiming that they have proven their world system based on the principle of reductionism.

In this magazine we will present a non­technical review of current scientific theo­ries of the origin of the universe, the origin of living organisms, and the nature of the conscious self. Our basic finding is that the reductionistic world view of modern sci­ence is by no means solidly established: we therefore outline an alternative view in which the world is understood to be only partially quantifiable and in which both purpose and spiritual qualities are granted existence.

Such a theoretical system should enable us to link the areas of knowledge now sepa­rated into the domains of science and reli­gion. One good model for such a link may be found in the Vedic (Vaisnava) philosophy of India, which contains a sophisticated intel­lectual framework that embraces both a highly detailed account of the physical universe and a verifiable description of non-physical phenomena such as conscious­ness. We have therefore chosen to present our alternative world view in the context of this system of thought.

Reductionistic thinkers do not have a monopoly on knowledge of life and the uni­verse. Reasonable alternative views de­serve as much serious consideration as the reductionistic approach. Otherwise, scien­tists’ claims t hat they are unbiased and ob­jective certainly ring hollow, and people are denied true freedom of choice.