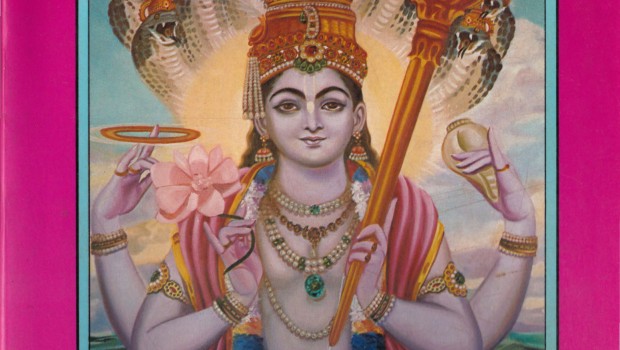 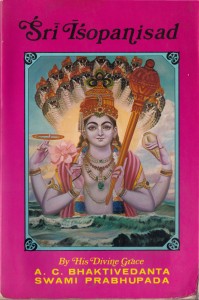 This is a free PDF download of Srila Prabhupada’s original Sri Isopanisad. Sri lsopanisad is the foremost of the 108 Upanisads. Contained within is the essence of all Vedic knowledge. Presented with the original Sanskrit text, transliterations, English synonyms and purports, by a self-realized Teacher (Acharya), this book is recommended for the novices and neophytes as well as the most highly elevated souls. Its contents are transcendentally pleasing to the non-deceptive and sincere aspirants of spiritual advancement in life.