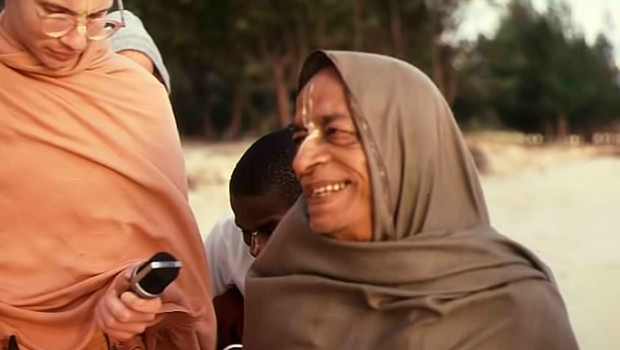 They plan to complete releasing all the original Prabhupada recordings by Srila Prabhupada’s disappearance day in 2016.

So this new collection of original unedited Prabhupada recordings provides the complete versions of everything that has already been released plus a lot of new, never released material.

This includes unedited versions of all Srila Prabhupada’s classes, morning walks, interviews and conversations plus a huge amount of previously unreleased Prabhupada audio and the quality is also very good.

It is very wonderful to hear the complete recordings and all the new never-before-released recordings.

You can listen to and download the 1974 Original Prabhupada audio from http://krishna.tv  The direct link is: