Australian Television has been very enthusiastically covering the development of ISKCON since Srila Prabhupada installed Sri Sri Radha Gopinatha in Sydney in 1972.

This is one of the older Australian television news segments we have videotape of. It is Dhrstadyumna Swami Playing Sitar on This Day Tonight Australia in 1982. Its forty years ago now. 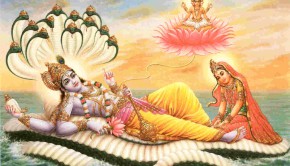 The Cobbler & The Brahmana → 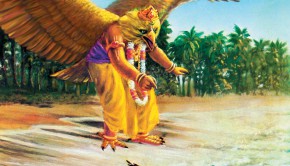 The Sparrow Who Conquered The Ocean →

The Boatman & The Technology Student → 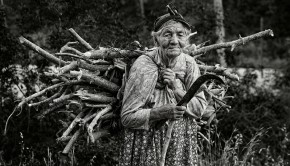 The Old Woman in the Woods →