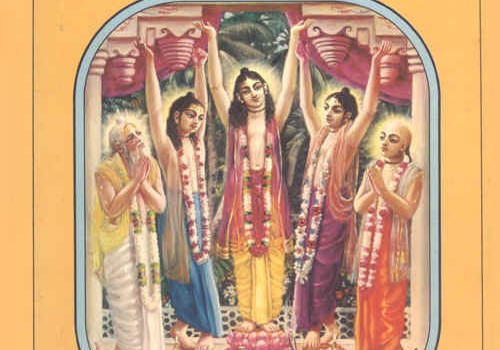 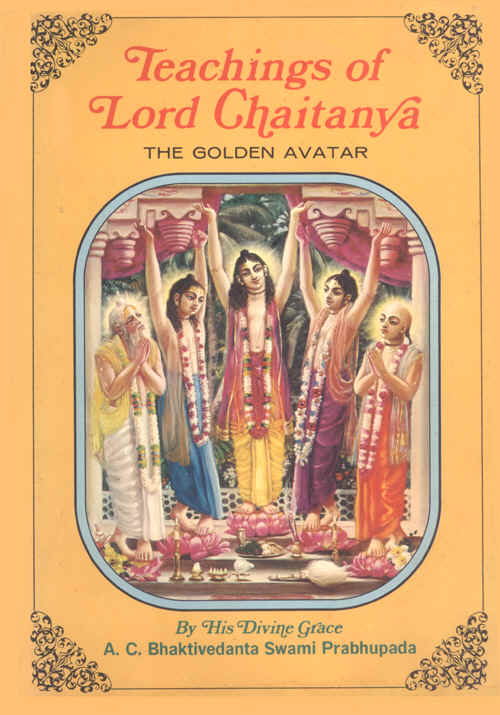 Aerosmith Gets A Book →