I recently went to see Bee Season, starring Richard Grere. The long awaited film that employed over 40 devotees from Berkeley and LA temples 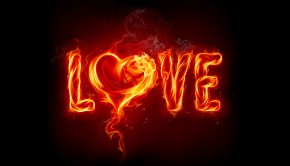 Srila Prabhupada personally introduced Vedic culture to the West. He started the Hare Krishna Movement in 1966 which has spread all across the globe 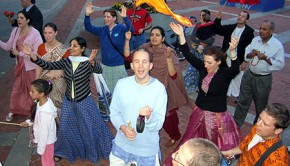 When others join in the singing and dancing of the Hare Krishna mantra; it becomes very special and potent. Hare Krishna! All Glories to Srila Prabhupada! 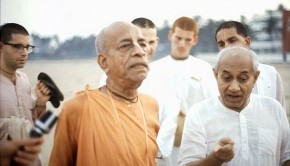 Free Books to Encourage Distribution to the Peace Movement

Now is the time to distribute the peace formula. Srila Prabhupada has a solution for this society and he wants you to distribute his books!

Today it will begin. We will rise and gather together. Greater than the sun we will use our force to unite and spread. Use our strength to overcome weakness