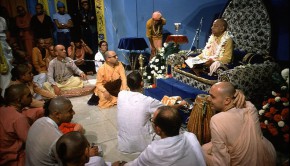 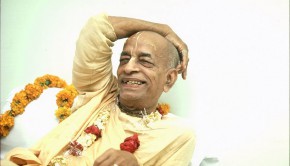 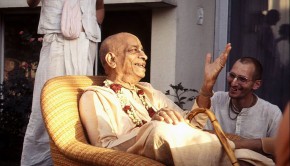 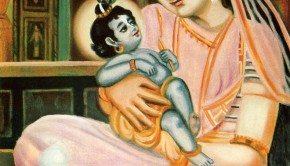 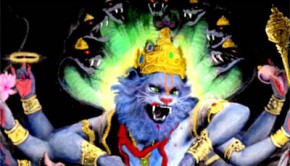 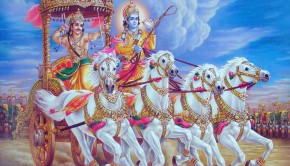 The choice of Krishna as the ideal mentor is due to the fact that Krishna performed multiple roles and had numerous mentoring styles. 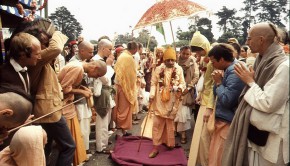 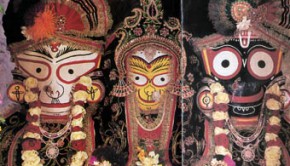 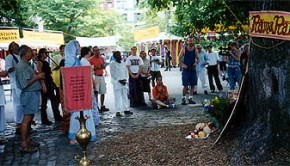 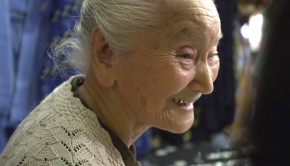