The first Hare Krishna cookbook from 1972. It contains the recipes used by ISKCON cooks for both the devotees daily prasadam and for the Sunday Love Feast

Perhaps the most unique of Srila Prabhupada's writings. Written in Vrindavan in 1961 in response to an invitation to attend a world conference in Japan

A digital version of Srila Prabhupada's original 1968 Teachings of Lord Caitanya. You can download the complete book from this page as a text PDF file.

Prabhupada's original 1970 KRSNA Book. KRSNA, the Supreme Personality of Godhead is the story of Krishna's life in Vrindavan with the gopis and cowherd boys 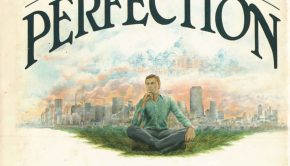 We have scanned Prabhupada's original Bhagavad-gita As It Is and the PDF file including the original text, and color plates is now ready for free download 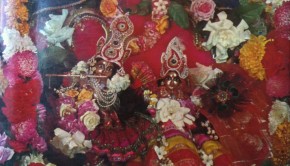 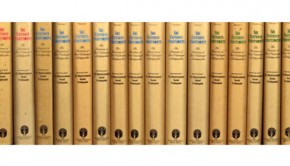 A digital PDF edition of all 17 volumes of Prabhupada's original 1974 Sri Caitanya-caritamrta. These are not text files but scans of the original pages

Discover the timeless science great teachers have spoken for millennia. Open up the secrets of the self, nature and the universe, and the supreme self. 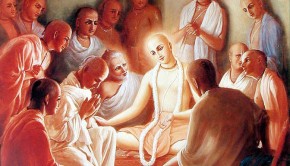 Chaitanya, like Christ, taught Hindu, Christian, Muslim, black, white, male and female are bodily designations that are finished when the body is finished 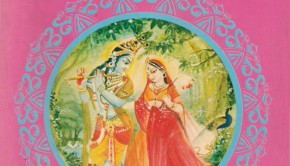 Free PDF Download of The Nectar of Devotion, a summary study of Bhakti-rasamrta­ sindhu, written in Sanskrit by Srila Rupa Gosvami Prabhu­pada 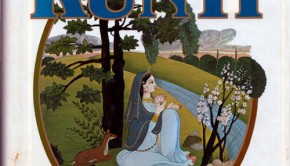 Queen Kunti was a central figure in a war for the Indian throne. Through her sufferings she found wisdom and strength carrying her people through the crisis 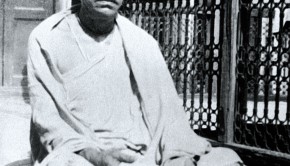 The Delhi Bhagavatam PDF files attached to this article are very rare original volumes that Srila Prabhupada brought with him from India. Free download